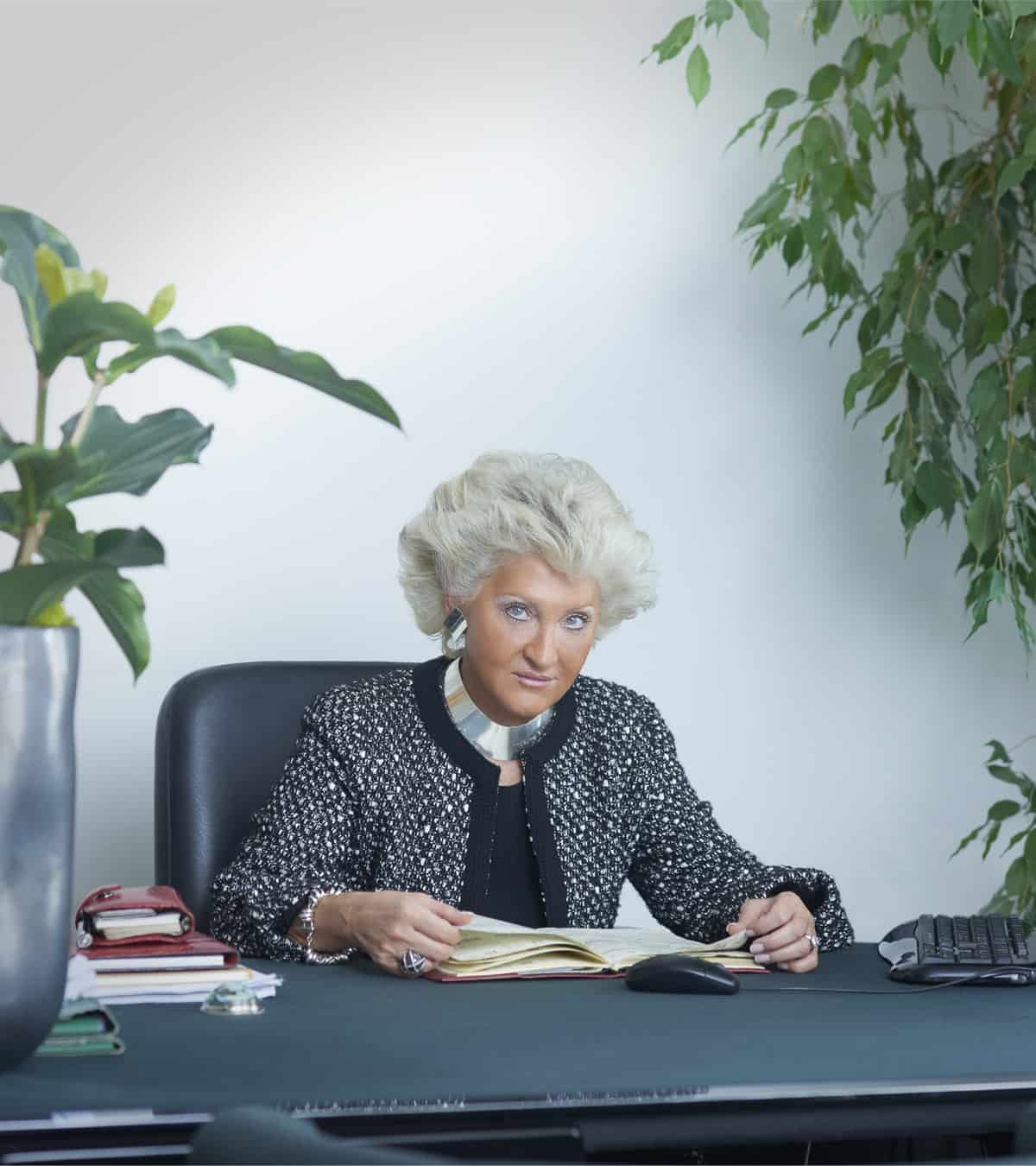 From 1975 she collaborated with the Institute of Commercial and Industrial Law at the Università degli Studi of Milan, classified in the structure, first as Researcher and after confirmed Researcher.

Coordinator of the Commissions and Regional Delegations of UAE (European Lawyers’ Union) and member of the Executive Committee of such International Association, accredited to the European Union.

Member of the LIDC (International League of Competition Law) and Board member of the Italian group.

Chairman and speaker at various national and international conferences.